In the AKB general election in 2016, HKT 48 Team T II "Aramaki Misaki "could not be within 80th place. Time has passed since then, and in the meantime, she has been selected as one of the members of the 9th single of the HKT48, and the expectations for her success in the future has also be increasing. There was a birthday festival performance on January 28, 2017, and Aramaki Misaki clearly announced one of this year's her ultimate goal, "I would like to be selected in 80th place by the general election" in front of many fans present at the theater and those who have seen the show.

We are trying to improve her name recognition and popularity throughout the year, creating sites that can be accessed by 4 languages, and free tools such as SHOWROOM that can be enjoyed for free.

Of course, while we aim at her being ranked in the 80th rankings in the general election, we also distribute flyers at a handshake meeting event halls and other places, too. We create election appeal videos as well.

Although it is an election poster for each election , Aramaki Misaki herself has her own attachment to it, so I would like to post past posters here.

In 2017 AKB general election we will be introducing Aramaki Misaki supportive videos for the election.

We will report the income and expenditure of activity expenses and operating expenses. 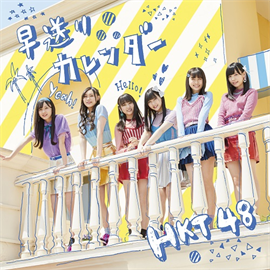 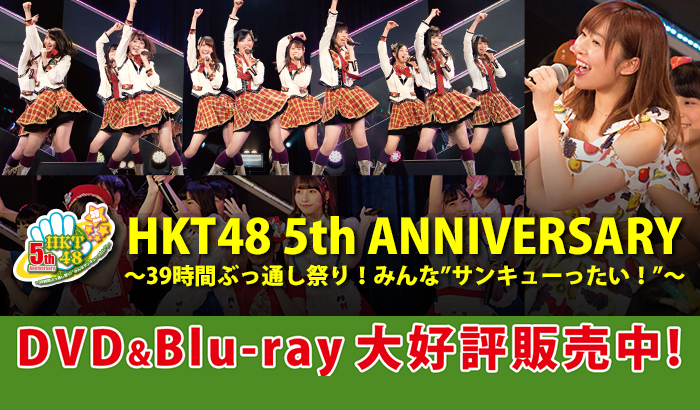